Ideas and inspiration for a life well-lived.

Get Sky Suite seats to F1

Is Your Wine Really Vegan?

There's nothing quite like the thrill of getting a hold of tickets to a big buzzy show or a much-awaited sporting event. But when you’re competing with the rest of the world, we know that some tickets can be more elusive than others. We’ve always endeavoured to give our Comoclubbers access beyond the expected—whether it’s limited edition items, exclusive experiences, or early access to noteworthy events. 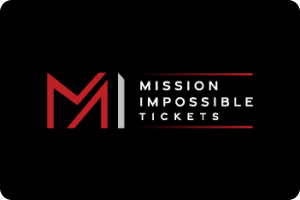 Get your hands on the world's most coveted tickets

Not only will you have more ways to attend the events you love, but as Comoclubbers, you will now get to earn Comocredits on your Mission Impossible ticket purchases. You can also use your Comocredit balance to offset purchases.


If you need inspiration on which tickets to lock down before they’re gone, may we suggest these upcoming sporting events: The sporting event of the year is coming to Qatar in 2022, and tickets are predicted to go fast.

Catch all the action live as the world's best teams battle it out for the trophy. Choose from different ticket types-- from the intense build up during the Round of 16 bracket, to quarter finals, all the way to the finals where the winning team will take home the honours. 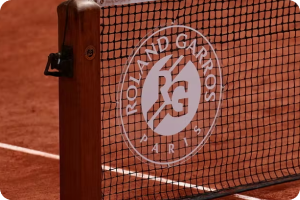 Head to Roland Garros in Paris to watch the world’s best tennis players battle it out in one of the most prestigious tournaments around. Hailed as the oldest tennis tournament in the world, Wimbledon is a hotly-anticipated event that takes place in London each summer.


Don't miss out on any of the action. Book your tickets before they're gone.